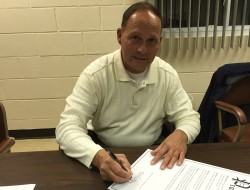 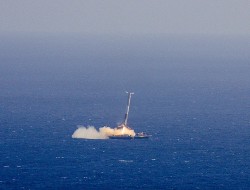 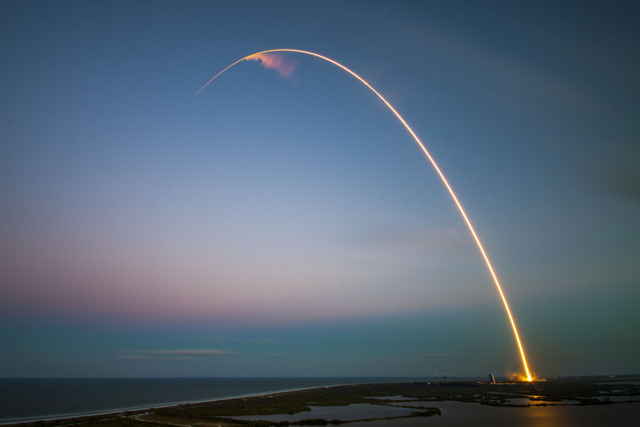 Space X successfully launched a communications satellite into orbit, but failed to land its Falcon 9 on a floating platform 375 miles off the coast of the east coast of Florida.  The satellite was place in an orbit 24, 000 miles above Earth, about 100 times higher than the International Space Station.  The satellite  will provide broadband and television channels to southeast Asia.

“If one can figure out how to effectively reuse rockets just like airplanes, the cost of access to space will be reduced by as much as a factor of a hundred.  A fully reusable vehicle has never been done before. That really is the fundamental breakthrough needed to revolutionize access to space.”

Space has  successfully land its Falcon 9 rock on land, but attempts to land it on a platform at sea have thus far failed.  Space speculated a head of the launch that the landing in all likely hood would fail because of the of the amount of fuel required to place the satellite in such a high orbit. Lauren Lyons, mission integrator for SpaceX, noted that the rocket needed a lot of propellant to lift the satellite to space and might run short of fuel needed to control the landing on the way back.

About the Author: Mark Norman